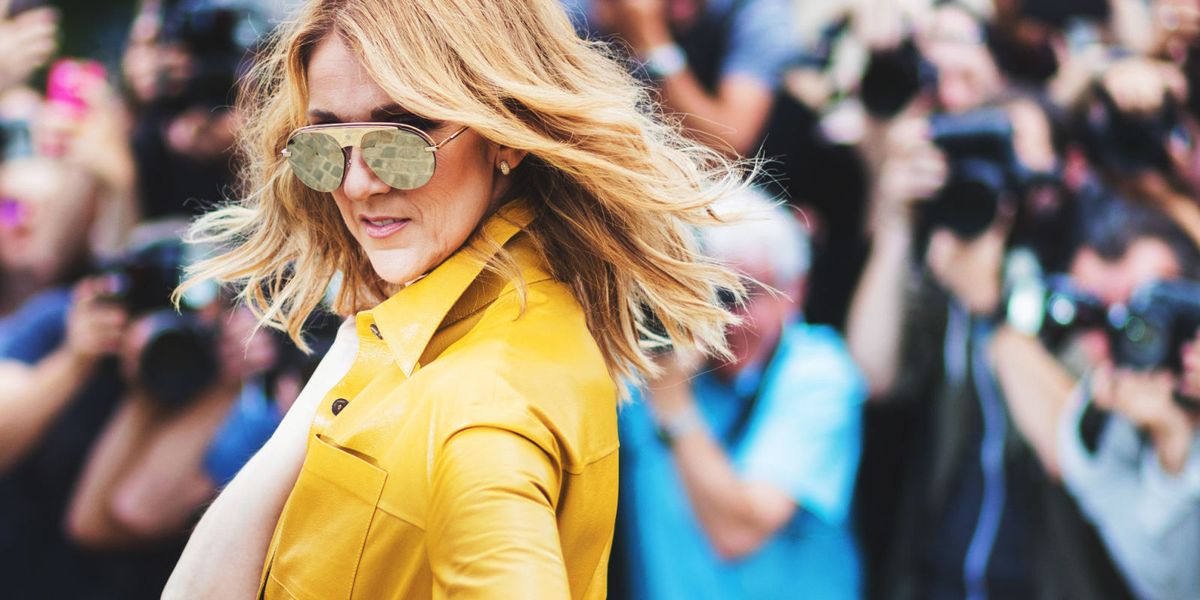 Just when you thought Celine Dion couldn’t possibly outdo herself, she shared a sneak peek of her Harper’s Bazaar Icons issue cover.

Dion posted three distinct looks from the shoot to Instagram on Thursday. But while her billowy lime green coat, striped and polka dot Marc Jacobs gown, and Alexander McQueen tuxedo dress are each major looks in their own right, it was the sleek ‘do—most likely a wig—that garnered major attention.

Though the comments on Dion’s ‘gram have been flooded with shock over the singer’s striking departure, the bowl cut has seen something of a resuscitation recently. Fendi’s AW19 Couture show had models, including Kaia Gerber, donning pastel bowl cuts. Even celebrities such as Zendaya and Timothee Chalamet have placed their stamps of approval on the once maligned haircut.

Those paying attention to Dion in recent months will also note that the Vegas headliner sported a new bob hairstyle for Couture Fashion Week in April. So perhaps she’d been planning her bowl cut transformation as early as spring.

While you process Dion’s dramatic ‘do, Harper’s Bazaar also unveiled their other 2019 Icons, including Christy Turlington, Awkwafina, Lakeith Stanfield, Shailene Woodley, Alicia Keys, and Regina King. Here’s hoping that Céline will always find the time to wow us with her next style move.