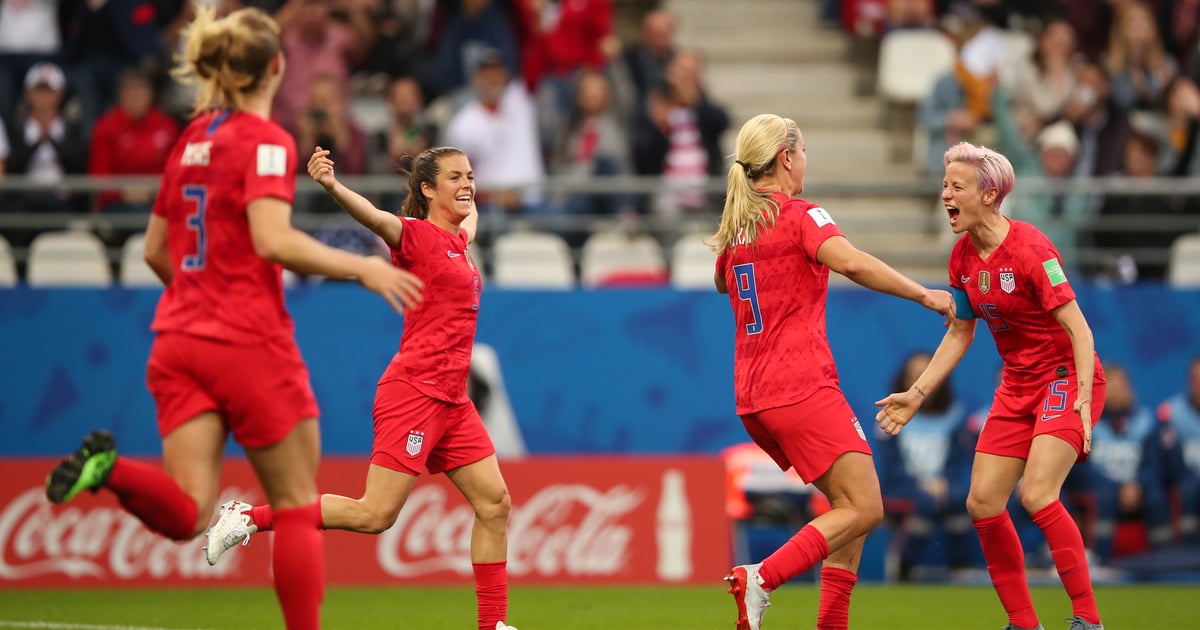 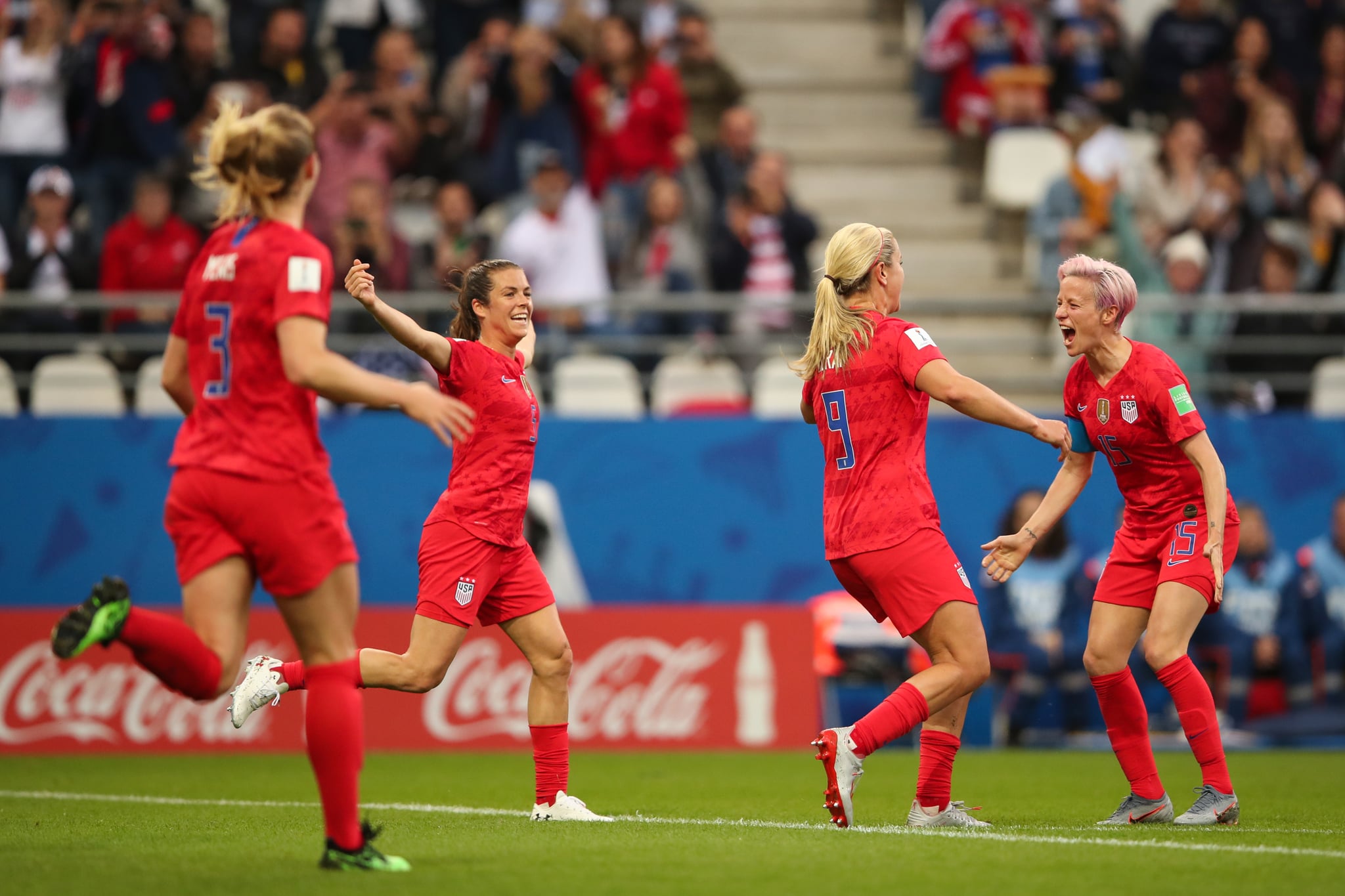 The US Women’s National Soccer Team started the 2019 FIFA Women’s World Cup with a record-breaking game against Thailand in Paris. The historic run ended with a stunning 13-0 victory, but that result is not the only thing that will leave your jaw on the floor. Here’s what the team has racked up so far.

Forward Alex Morgan, one of USWNT’s biggest stars, set an individual record in the match against Thailand. Over the course of the team’s huge victory, Morgan personally scored five goals. That enormous achievement ties the record for most goals scored in a single game — the last woman to achieve that feat was Michelle Akers, who set the record during a 1991 match against Chinese Taipei. Currently, Morgan has scored more goals than any other player in the tournament — and more goals, on her own, than any team overall (aside from her own team).

In a postgame interview with Fox Sports, Morgan was at a loss for words regarding her historic achievement. “It’s incredible, I don’t know. I’m speechless,” she said. “The ball just bounced my way tonight, and I’m so thankful.”

The last time that the US and Thailand met up, in the 2015 tournament, the American women also scored a big victory of 8-0, but it’s nothing compared to the 2019 game’s margin. Prior to that game, the biggest margin of victory was Germany’s 11-0 win over Argentina in the 2007 men’s World Cup.

Perhaps unsurprisingly, Team USA’s 13 goals also set an overall record for most goals scored in a single match. That’s not just a record for women’s soccer, but for soccer altogether: no other team, men’s or women’s, has ever scored 13 goals in a World Cup match before!

“We really just came into the game really wanting to showcase ourselves,” Morgan added to Fox Sports. “Every goal matters in this tournament and that’s what we were working on.” We can’t wait to see what else the women of US soccer do as they continue their journey at the 2019 Women’s World Cup.

I Tried a Bioadaptive Skincare Routine—Here’s What That Means
Best Ways to Stay Fit in 2021, According to Celeb Trainers
Men’s Hairstyle Side Swept Tutorial | 2018 Men’s Hairstyle
The Surest Way to Tell You Have COVID-19
21 ‘Healthy’ Habits Secretly Making You Gain Weight