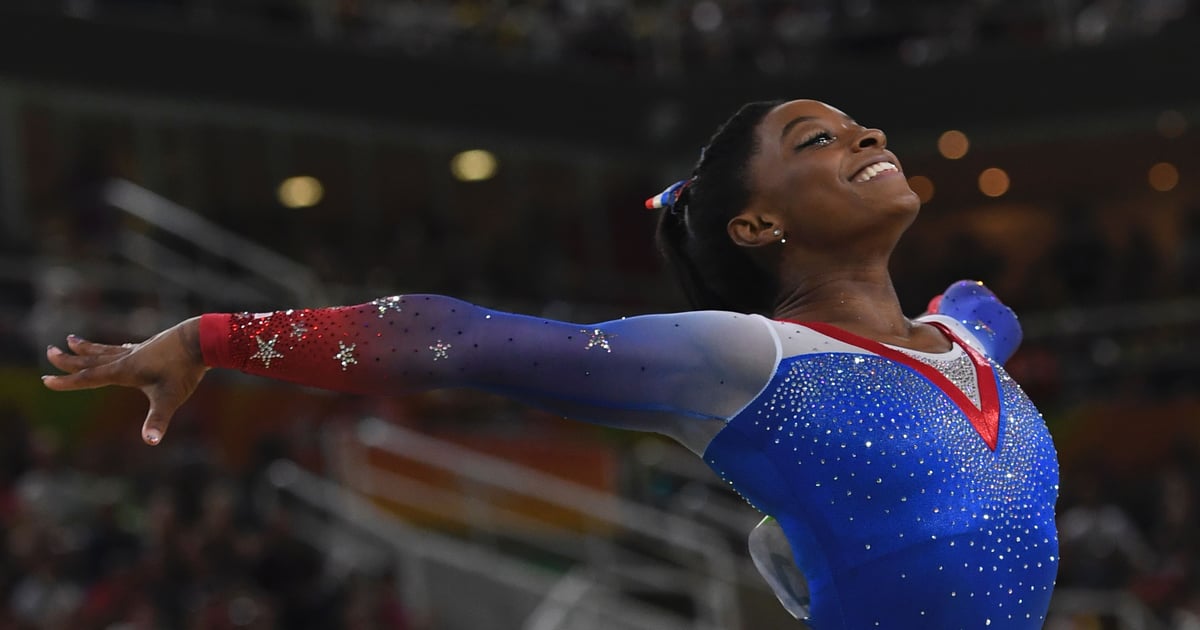 The Tokyo 2020 Olympics are almost exactly one year away. NBC just released a teaser and ultimate sports montage in its honor, set to “The Greatest Show.” I think it’s safe to say that the hype train has officially left the station, and I am ON it.

The Olympics pretty much never disappoint, but Tokyo 2020 is already promising to be something special. We’ll see the return of softball and baseball as well as four brand-new sports: surfing, skateboarding, karate, and sports climbing. For the first time, we’ll watch mixed-gender relays in swimming, track, and triathlon; mixed-gender team events in judo and archery; and mixed doubles in tennis. Even the medals are reportedly unlike any we’ve seen before. And many of the decorated stars you followed in Rio are likely to be headlining once again: gymnastics superstar Simone Biles, five-time Olympic gold medalist swimmer Katie Ledecky, and the US Women’s Soccer team, fresh off their World Cup victory, among others.

They all make cameos in NBC’s trailer, alongside new faces like 19-year-old hurdler and sprinter Sydney McLaughlin. The video shows the athletes training, preparing, and finally competing like the fierce, world-class athletes they are. Simone flips. Katie glides. Alex Morgan scores. Panic! At the Disco sings “The Greatest Showman” soundtrack. Honestly, they all deserve a gold. Watch for yourself and join me in counting down every second until the Opening Ceremony. (Only 367 days to go!)