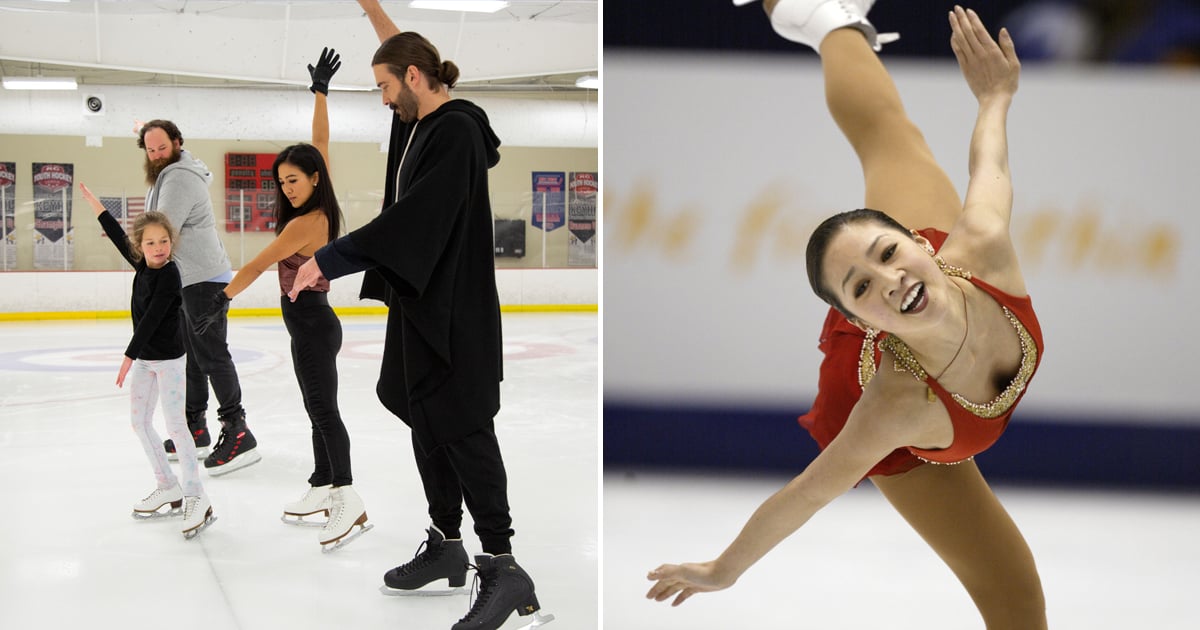 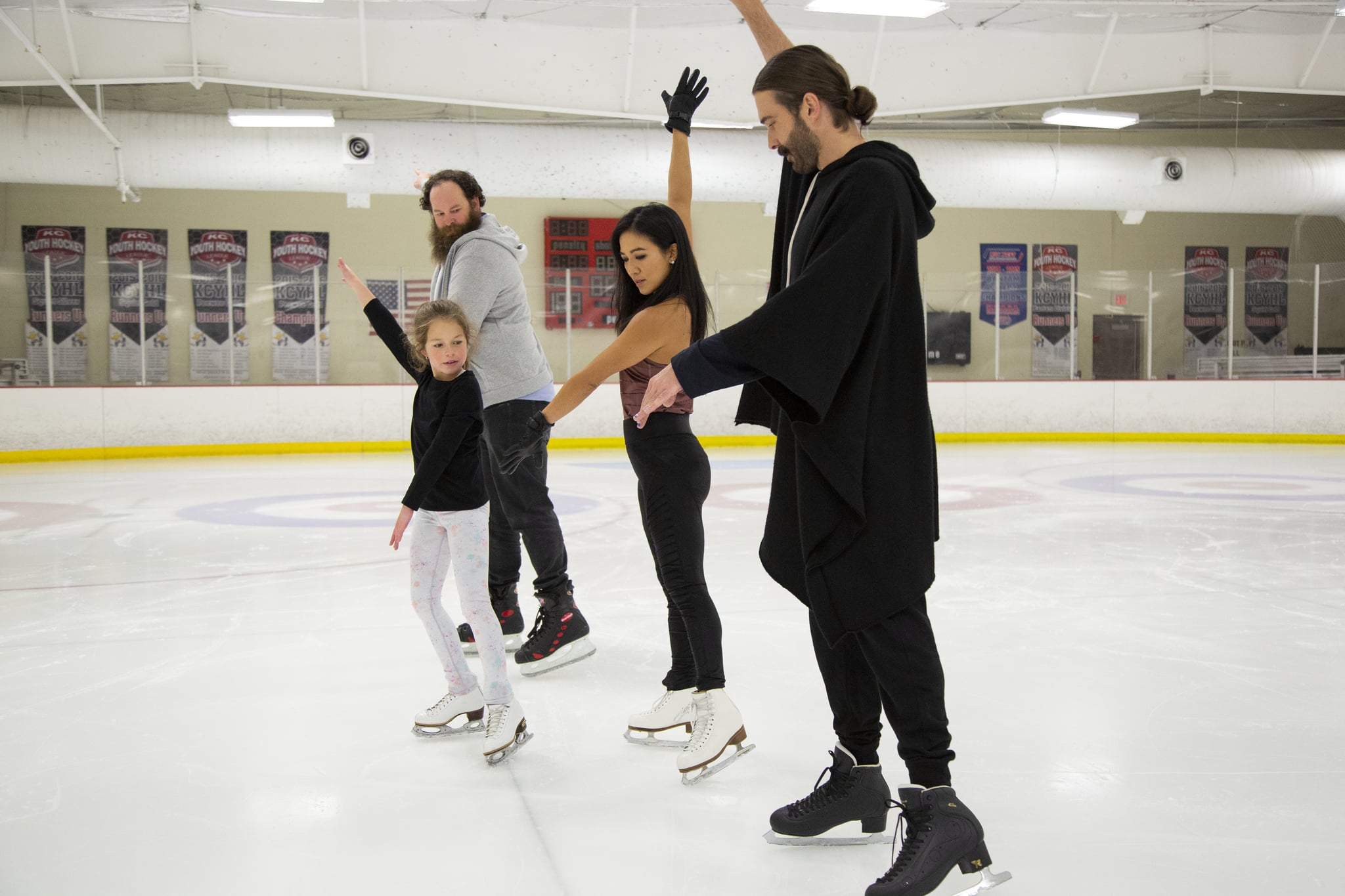 Queer Eye is back, along with a slew of new guests for season four. One who’s probably recognizable to anyone who grew up in the ’90s: Michelle Kwan. The Olympic figure skater was a major star during the ’90s and early 2000s, considered one the most competitive eras in skating. Here’s what you should remember about her.

Michelle is among the elite of the elite in the world of figure skating. In fact, she’s the most decorated figure skater in US history. She has two Olympic medals (one silver from 1998 in Nagano and one bronze from 2002 in Salt Lake City), plus five World championship titles (1996, 1998, 2000, 2001, 2003). Domestically, she reigned as national champion for nearly a decade, tying Maribel Vinson for the most US ladies’ titles in history. Her first title came in 1996, then again in 1998, and, thanks to her skill and remarkable consistency, she remained undefeated from 1998 to 2005.

During her career, Michelle competed against some of the biggest names of figure skating’s golden age. At home, her rivals included Tara Lipinski, Sarah Hughes, and Sasha Cohen. Internationally, she competed against Chen Lu, Irina Slutskaya, Miki Ando, and Carolina Kostner, among other big names. Michelle’s career came to an unexpectedly sudden end in 2006, when she suffered a series of injuries prior to the national championships. Based on the strength of her body of work and contingent on her performance under monitoring, she was granted a spot on the Olympic team for the 2006 Torino Games. Her injuries persisted, however, and she had to withdraw; she did not compete again.

Since retirement, Michelle has continued to thrive. She’s returned to the ice several times over the years for ice shows, often alongside other icons of the skating world. Outside the sports world, she’s done a fair bit of diplomacy and public affairs work: she worked as an envoy during the Bush and Obama administrations, served as an adviser to the U.S.-China Women’s Leadership Exchange and Dialogue, and in 2012, became a senior adviser for public diplomacy in the State Department. It’s safe to say that Michelle is continuing to change the world, long after hanging up her skates.

Sure Signs You’ve Already Had COVID-19
The Secret Formula to Always Feeling Full, According to a Dietitian
Dr. Fauci Says When This Virus Should Be Over
Dr. Fauci Issues Urgent Warning Over COVID Deaths
The 9 Best Sleep Apps For Your Most Restful Night Ever