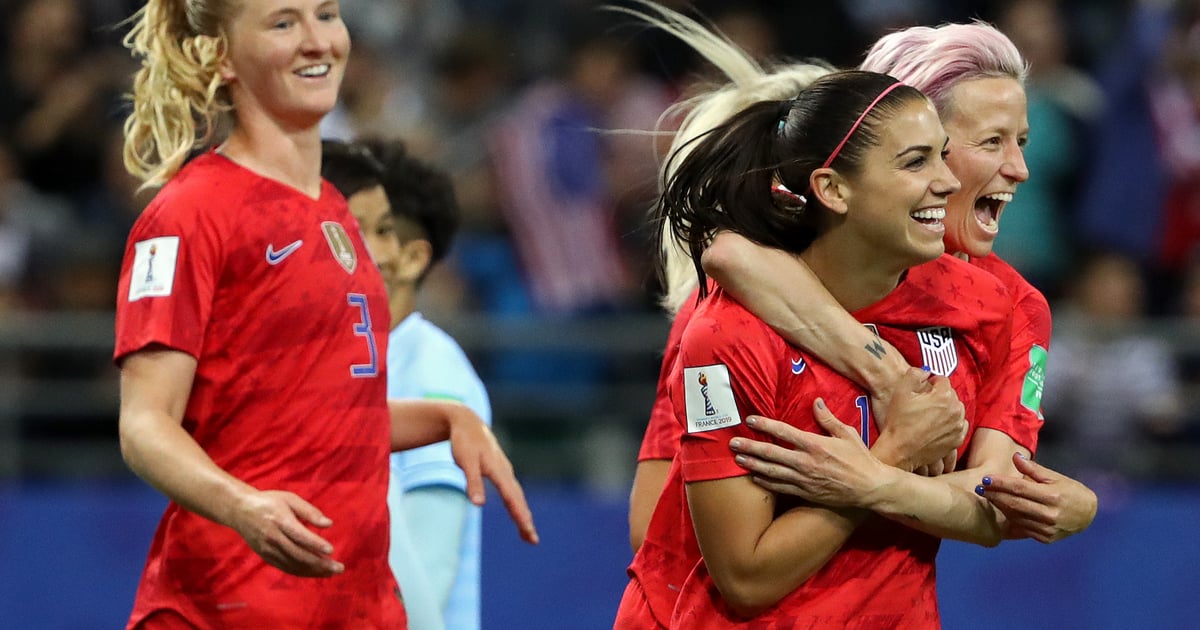 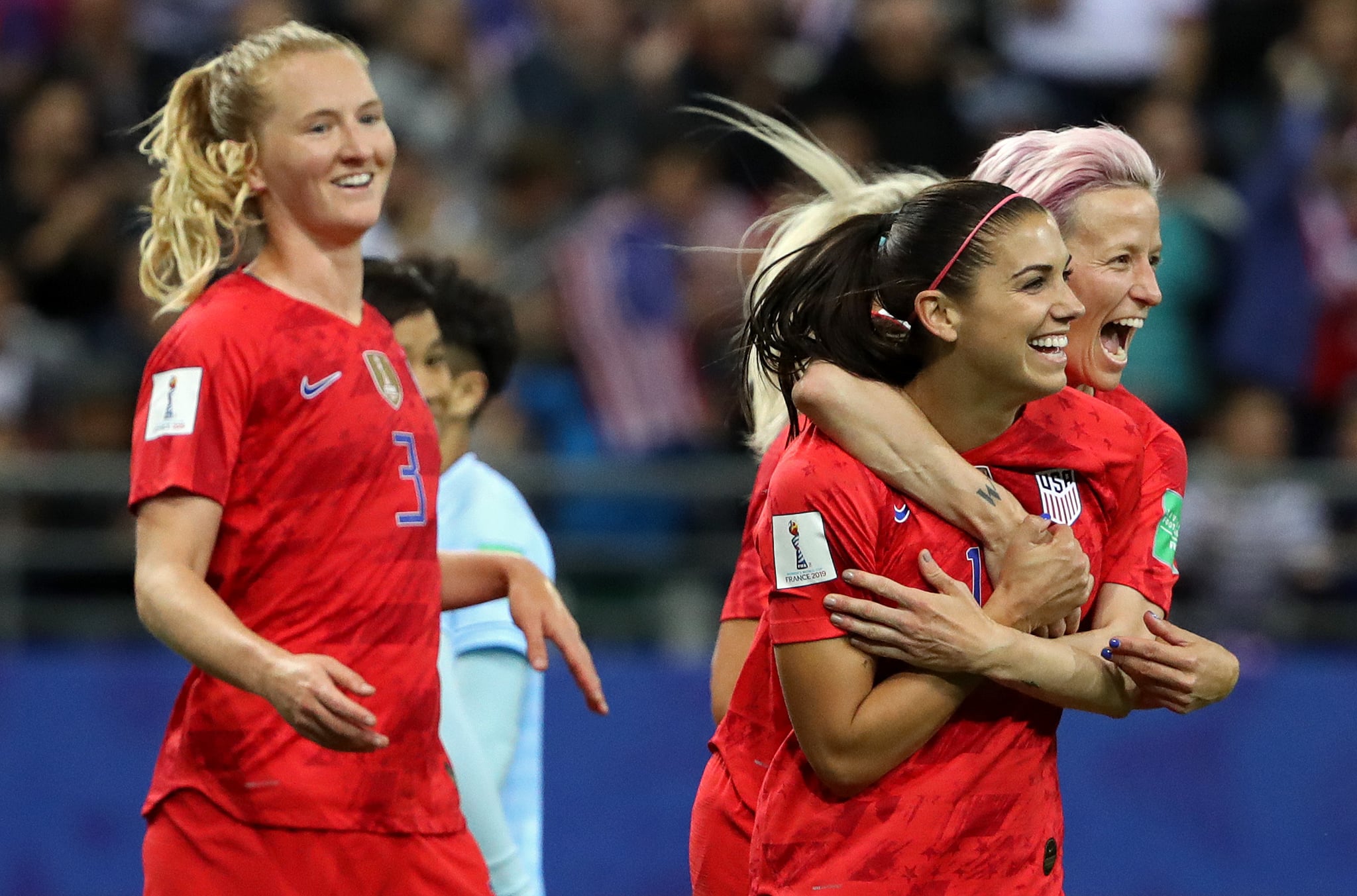 The US Women’s National Soccer Team defeated Thailand in a thrilling first game of the 2019 Women’s World Cup on June 11, with a record-breaking 13-0 score. But unsurprising in the context of heedless sexist double standards in the world of sports, the players were almost immediately criticized for their resounding victory.

Shortly after the game, predominantly male commentators and Twitter users questioned why the women’s team ran up the score to 13-0, despite the fact that, in the event of a tie during the group stage of the World Cup, the team with the highest goal differential would advance to the knockout round. The players were also criticized for continuing to celebrate their goals throughout those 90 minutes of play, suggesting this reflected poor sportsmanship. Commentator and former soccer player Taylor Twellman went so far as to suggest that the women should apologize for their behavior.

In contrast, similar criticisms have yet to be lodged against men’s athletic teams for ruthless, high-margin victories and repeated celebrations. The 1992 US men’s basketball team defeated opponents by an average of 44 points during the Olympic Games and is still affectionately known as the Dream Team. The annual NFL Honors ceremony includes a category for Celebration of the Year.

Women are taught that they must diminish, downplay, and not take credit for or ownership of their achievements.

The critical reaction to the USWNT’s victory may have come in response to one game, but it speaks to a much broader issue of everyday sexism. Women are taught that they must diminish, downplay, and not take credit for or ownership of their achievements. They’re taught that the measure of their character is modesty and that expression and pride are unladylike. And when they have the audacity to break out of this mold, as the women’s soccer team did this week, they’re promptly scolded. They’re told to apologize for their greatness — something we’ve simply never seen asked of men.

Gendered backlash against the women’s team is even more frustrating and notable, considering the players have been involved in an ongoing legal battle against the US Soccer Federation for equal pay. The USWNT consistently outperforms the men’s team, both in competitive success and in viewership, but receives a fraction of the pay. The US Soccer Federation’s unwillingness to pay female athletes what they deserve speaks to both the economic devaluation of the team and the broad diminishing of their massive achievements.

Alongside the jarring pay gap faced by these players, criticism of their “poor sportsmanship” following the game against Thailand ultimately reveals the lengths to which society would like to see women’s talent and accomplishments remain unacknowledged, uncompensated, and uncelebrated — even by themselves.

All athletes aspire to greatness and express joy when their hours of hard work and dedication pay off. But when they’re women, suddenly their success is seen as cruel and gratuitous, and their joy is seen as oppressive. At the core of this reaction to the women’s soccer team is a sexist, persistent belief about who belongs in sports and who does not.

President-Elect Biden’s Inauguration Merch Gets The High Fashion Treatment
6 Face Mask Mistakes You’re Making, According to a Doctor
BEAUTY HACKS TO MAKE YOU A STAR! || Funny Life Hacks For Girls by 123 Go! Gold
6 Easy Makeup Hacks in Under 3 Minutes
10 Ways to Lose Those Last 10 Pounds